Ole! Making a splash in Spain

Still busy with my previous novel, The Fuhrer’s Orphans. The Spanish translation of the book was launched in the third week of June. On the day the paperbacks hit the Spanish bookshops I was in Madrid for a presentation – a filmed question-and-answer session before an audience with book signings and a news agency interview.

To date, the book has been translated into eight languages. The overseas launches are always well behind the English-language versions. My Spanish publishers were forthright in their praise for the book … and the occasion of the Madrid launch coincided with the hottest heatwave the city has ever suffered. 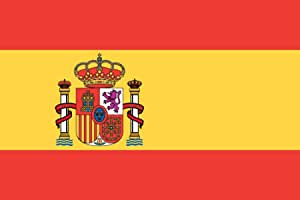 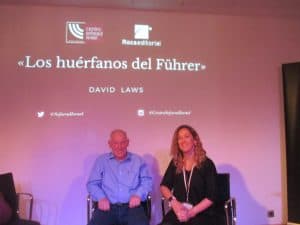 Winner Of The Yeovil Literary Prize 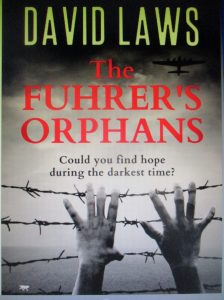 A ragged group of fugitive children are hiding out in a city wilderness in fear of their lives from Gestapo round-ups.

It’s 1940 and their parents have been taken to the concentration camps, but the children have managed to slip away and are sheltering – hungry and desperate – in a disused industrial site in Munich.

Two strangers come together to attempt Mission Impossible; bringing them all out of Germany in the midst of war.

One is a young teacher in the city, the other a British commando with orders to destroy an installation next to the children’s hiding place. He has to decide: follow orders or save the children.

Mystery, intrigue, fear of capture and a new invention – what more do you need? – Roger
Emotive and compelling read – Lynndillo
Hooked from the opening pages – Elizabeth
Tension is almost unbearable as it builds to an explosive ending – Tony
Very well written, a thoroughly good read – Maggie
An extraordinary story, well told – Steve
Just wanted more – Karen in the U.S.
The latest – and best – novel from David Laws – Lucky Felix