THE MARTYR OF AUSCHWITZ: A woman’s quest to discover the truth about her grandfather – a fleeting man of the forest who uses his skills as a marksman to put a brake on Hitler’s Holocaust transports.

Please note:  this novel is a re-issue of my first book, The Man Who Said No!, so be aware if you’ve already read it. On the other hand, if you haven’t, you’ll enjoy the new version.

THE STORY : Bradley C. Wilkes, foreign correspondent for an American radio station, disappears from history after trying to stop Hitler going to war. He’s gatecrashed a summit conference held at Munich shortly before the conflict begins to tell British Prime Minister Neville Chamberlain he must not give in to the Nazi leader’s bullying threats.

His reward is to be attacked, posted missing and never heard of again… but his granddaughter, a history graduate from Cambridge, determines to discover the truth. And her trail leads to a forest close to the Auschwitz concentration camp.

Under attack: Hitler’s Holocaust transports are targeted while on their way to the death camp. 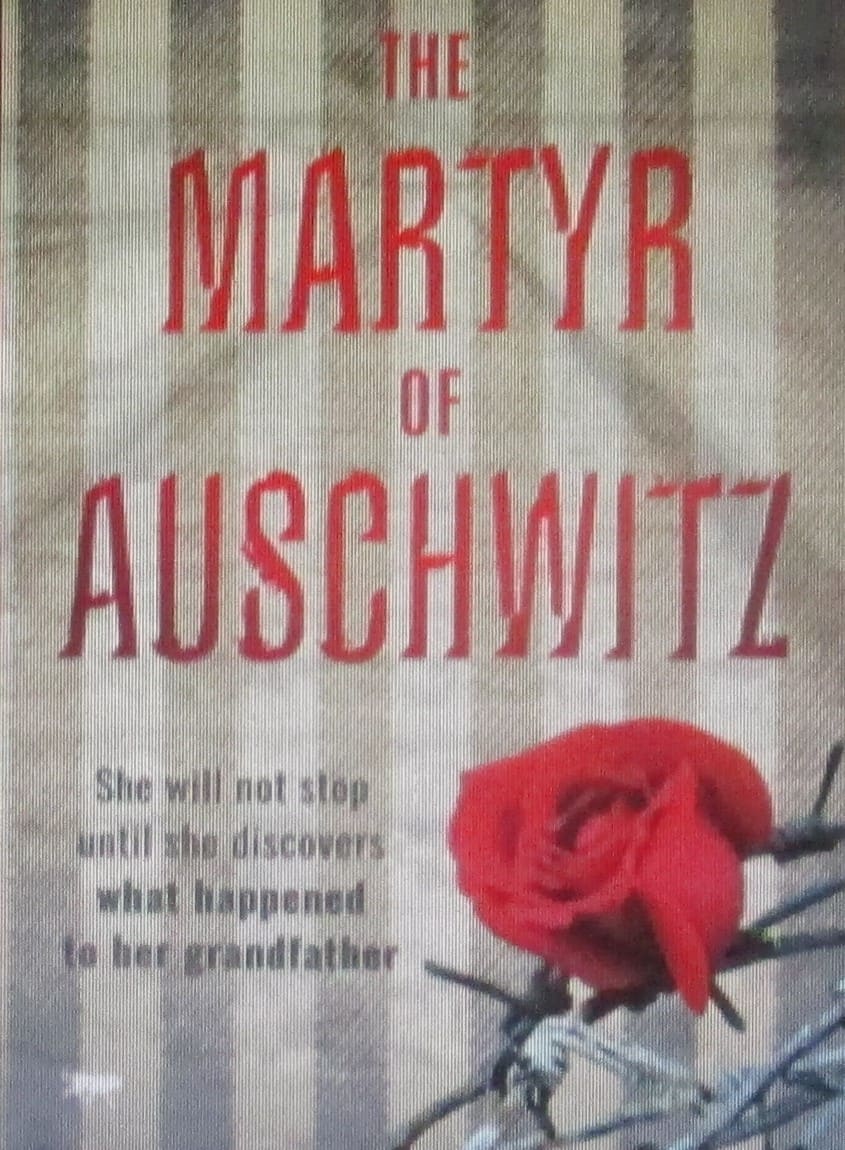 REVIEW: ‘A gripping and fast-moving tale…We are on the edge of our seats’

REVIEW: ‘Cracking work of dramatic fiction against a backdrop of history and politics’

REVIEW: ‘A page turner…happy to recommend’. 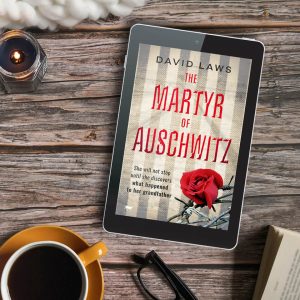